The Benefits of Yoga While Women are Undergoing Breast Cancer Treatments 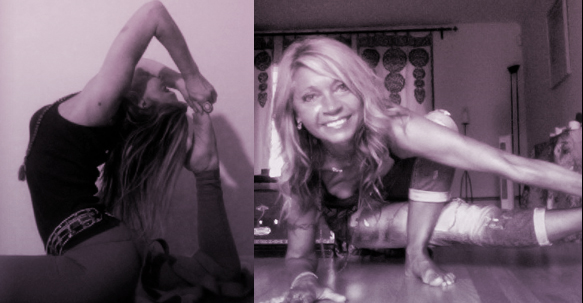 The Benefits of Yoga While Women are Undergoing Breast Cancer Treatments

In the results of a pilot study conducted by the University of Texas M.D. Anderson Cancer Center released June 4, 2006, Yoga was found to help women going through radiation therapy for the treatment of breast cancer with myriad side effects they experience because of the treatment. Some of the benefits the women enrolled in the study experienced include increased energy levels and physical conditioning, and better physical functioning. Activities in which the yoga class participants reported higher levels of ability than their control group counterparts include the ability to walk a mile, the ability to climb stairs, and the ability to lift a bag of groceries.
Led by M.D. Anderson psychologist Lorenzo Cohen, the pilot study enrolled 61 women with breast cancer who were post surgery and were at the time undergoing six weeks of radiation treatment. Of the study group, 30 women were assigned to the test group that were offered yoga classes twice a week, while the remaining 31 women made up the control group.

At the end of the six weeks, each of the 61 women with breast cancer filled out detailed questionnaires about their abilities to perform basic physical activities. They also were asked to provide information about their general sense of well being, over all levels of fatigue, and other aspects of their quality of life.

In the results presented to the annual meeting of the American Society of Clinical Oncology in Atlanta, GA, the performance and ability levels reported by the yoga group were significantly higher than those reported by the control group of women undergoing radiation therapy for the treatment of breast cancer. They claimed to be in better general health, and to experience lower levels of fatigue and fewer sleeping problems. There were no statistically significant findings reported in their respective levels of depression or anxiety.

The M.D. Anderson team took the responses of the study participants and converted them into scales ranging from 0 to 100. The yoga group scored higher in almost every area of physical ability.

Yoga is a practice that employs the use of gentle stretching, strength building, and the holding of the body in certain postures (known as “asanas”) that promote energy, flexibility, and revitalization. The focus on the breath that yoga advocates is also an extremely beneficial method of attaining greater levels of relaxation. The traditional benefits of yoga seem consistent with the findings of the Dr. Cohen’s breast cancer study. The M.D. Anderson study marks a rare occurrence in which the benefits of yoga have been studied utilizing scientific controls.

The tide may be changing in favor of scientific research into the benefits of yoga and other complementary and alternative therapies, as federal funding for the study of non-Western medical therapies has increased in recent years. Dr. Cohen and the M.D. Anderson Cancer Center group involved in this study have recently been awarded the largest federal grant ever awarded to a research group for the study of yoga in breast cancer patients. The $2.4 million grant will fund a study of the effects of Tibetan yoga on women with breast cancer who are undergoing chemotherapy.
Source: Associated Press 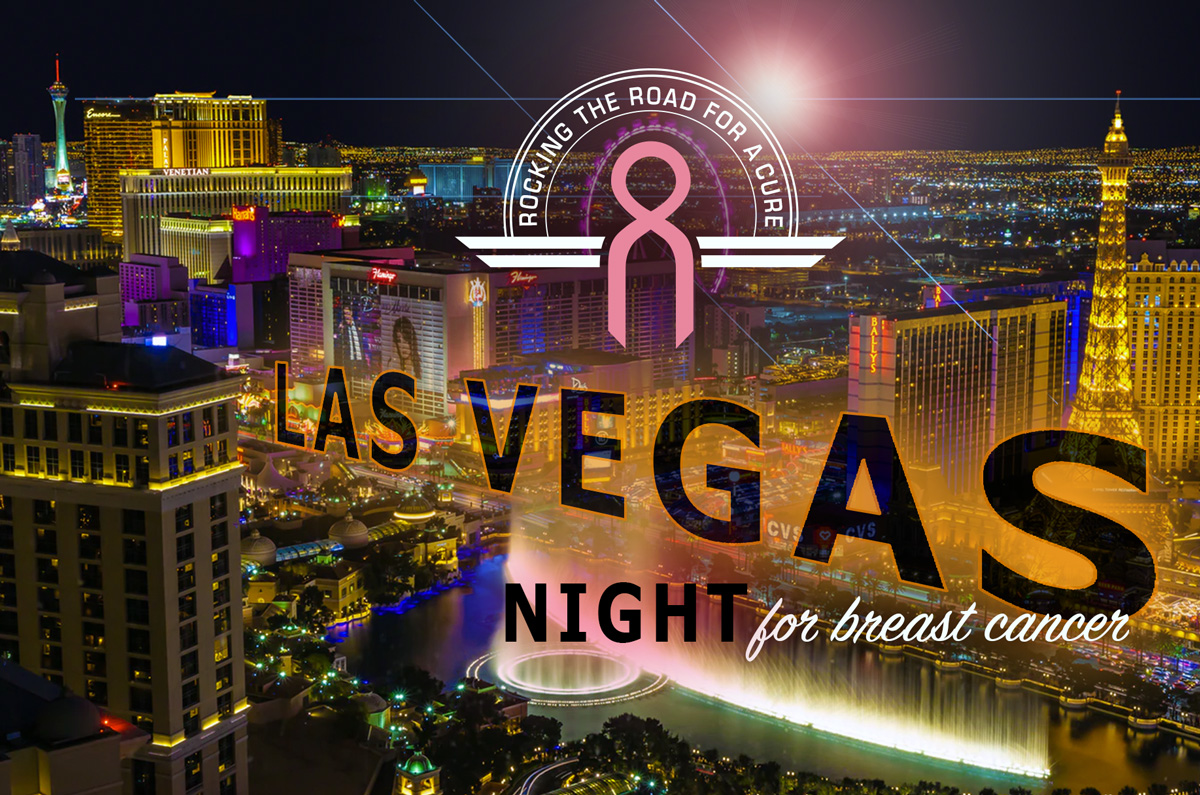